Why You Should Keep Your Dog Away From Dog Parks

Okay, okay… I’m sure the title may ruffle some feathers but hear me out. I have exceptionally valid points coming your way. Before I begin, I will say to you the same thing I tell ALL of my clients. I am not here to tell you what to do, I am only here to give you a fresh perspective. Dog parks are a big hit to a lot of people and even more so with dogs, and I get it, you love to see your dog run around having fun and interacting with other dogs, but it’s deeper than all of that. As a professional who sees and hears the consequences of dogs going to dog parks, I recommend all of my clients to keep their dogs away. Read on to understand the implications and unveil the darker side of dog parks. Dun, dun, dun…

No fight happens without reason

So we’ve all heard about dog fights, but have you ever seen one? I mean a real one? They are absolutely terrifying, bone-chilling and heartbreaking. The sound is distinct and undeniable, and the scene is even worse. So how does it get to this point? Simple. Some of the people that bring their dogs to the dog park have absolutely no idea that their dog is a ticking time bomb. What’s worse is some actually do know and bring their Kujo dogs anyway. What makes matters more dangerous is that the average person at the dog park is completely oblivious to all of the tell-tale signs that a fight is imminent. Here’s the thing, not all dogs that get into a fight are necessarily aggressive either. Many are actually afraid and feel cornered or are being bullied, so they react with a quick bite to act as a warning, the dog getting bit takes that as an act of aggression and BOOM, now you have a dog fight. I will never forget the time a close friend of mine asked me to help train her dog at a dog park. Although I warned about the risk involved, she insisted and so we went. 10 minutes into the session she asked again why I didn’t like dog parks. LITERALLY, as I was explaining why, her dog got into a fight and we had to sprint over to separate them. The truth is most people just don’t pay attention, or they don’t know what to look for, and the rest make excuses for their dogs rude, bullying behavior. At the end of the day, is it worth it?

From your dogs perspective, when they are at the park and they see another dog that they’d like to go “say hi” to or investigate, they get instant gratification. I call it “see a dog, smell a dog” syndrome. This is the pattern they become accustomed to so when you’re outside in the neighborhood on a leisurely walk with your dog and they spot another dog across the street, they make their way over as usual except this time, there’s a leash attached to them and that greeting is prevented. What happens next is the expression of pure frustration. For some dogs, it’s relentless barking, whining and lunging. For others, it’s outright aggression and sometimes that aggression is redirected towards you or your other dog. Basically what you have is a dog that is so used to getting their way in terms of greeting any dog they see whenever they want to, and now the dog is throwing a temper tantrum in the middle of the street because they’re unable to get their way. Can you blame them though? They don’t understand the difference. They don’t realize that your neighbor doesn’t want them anywhere near her 4lb Yorkie. The dog has been allowed to think that they can, in fact, greet any dog they’d like and this just isn’t true. We have to remember that dogs follow patterns. The pattern they see is; when I get to the dog park, I pull and lunge with excitement and I’m rewarded by getting exactly what I want. Because of that, walking your dog is a nightmare.

As if leash reactivity isn’t enough, there’s more. So why else are dog parks a terrible place to bring your dog? Because this is where the “crazies” go. The dogs that cannot be walked (because of leash reactivity) and cannot be controlled and the only way their owner can expel some of their energy is by bringing them to the dog park. How does this affect your dog? Well, your dog plays with the crazies who play rough, jump all over the place and have absolutely no manners or social skills… whatsoever. So these are your dogs’ influencers, the dogs they learn to mimic at the park, and when they go off and meet another dog, bad manners and a touch of psychosis is what they bring. It’s like a zombie dog behavior virus, spreading non-stop until the last dog is a social reject. Let me be clear, dog parks are not a place to socialize your dog. A socialized dog is a dog that can properly greet another dog and not jump on top of them like they just won the Superbowl. A socialized dog is a dog that can see another dog and not become instantly aroused and NEED to go over and meet them, NOW. This is the EXACT opposite of what happens at dog parks. If we were talking about kids right now, the dog park would be the neighborhood where the drug dealers, alcoholics, thieves and low lives hang out. Would you drop off your child there and allow those people to be a direct influence on your child? I’m going to lean towards no.

4. All the Fun Happens Away From You

This one is something most people never even consider. Take a moment to look at it from your dog’s perspective… When you bring your dog to the park and finally let your dog off leash to run around, where do they run to? Most likely they run to the other side of the park to play with all the other dogs, but where are you? You might already be 5 posts deep on Facebook or just standing there smiling at your dog as they have the time of their life. The problem here is that every day you bring your dog to the dog park, you become less valuable in your dog’s eyes. Don’t believe me? Try calling your dog to you when you’re at the park, try interacting with them in some way. Are they blowing you off? That’s because they’re learning the pattern you’re creating for them – you’re just the driver, the chauffeur and even worse, you’re the one who comes and stops the fun and then takes them away from it! You bring them to the park so they can have fun with their buddies, but you’re not their buddy, you’re boring and stand in the corner with the rest of the chauffeurs before you all have to corral your dog’s back on a leash and drive them home. So what’s the solution? Simple. Stop going to dog parks and ENGAGE with your dog. Be their buddy, interact with them and become the most fun and exciting person/thing in their life. This is rewarding for you and your dog. It is one of the main areas I like to focus on when working with my clients, engagement. This helps build a great relationship between you and your dog.

A dog with severe mange

I know I run the risk of sounding like a 3rd grader on this one, but seriously, people can’t even pick up their dog’s poop in their own neighborhood, do you think they’re picking it up at the dog park? Hell to the NO. Unless of course, they’re getting “the look” from everyone else. Running around stepping in feces and urine is just the half. More importantly, your dog can come out of a dog park infected with external parasites like fleas, ear mites, and mange. Not to mention fungal infections and internal parasites like worms or giardia, and if your dog is not vaccinated, then you’re potentially looking at some seriously deadly diseases. In addition to a plethora of poop, pee, and parasites, lots of dogs share the same water bowls and toys. This just adds to the risk of your dog getting sick.

Dog owners when their dog drops a land mine. Same people who don’t see their dog being an asshole

At the end of the day, it is ultimately your choice whether you take your dog to a dog park or not. Clearly, I am not a fan, and I have my reasons but it’s up to you. If you are bringing your dog to a dog park and you feel comfortable and have none of the issues I mentioned above, please do your thing and have fun. For those of you reading this and having all the light bulbs going off, here is my solution… Purchase a long line, put it on your dog and go to a regular park. Here you will find jungle gyms for kids, people jogging, skateboarding, playing games and all that fun stuff. Most dogs off leash here are generally well behaved and tend to listen to their owners because if not, it’s a huge liability for the owner. While with your dog, play with them, engage with them and have fun with them. Use a toy or food or just run around with them. The idea is to be the center of attention. This may take some time if you have recently “quit the dog park,” but I promise, it will get better. Rest easy knowing that you avoided certain disaster by skipping the dog park.
Article by Antonio Diaz Leader of  the Pack
Tags:Tips and Articles
In Loving Memory of Otis-June 13, 2015 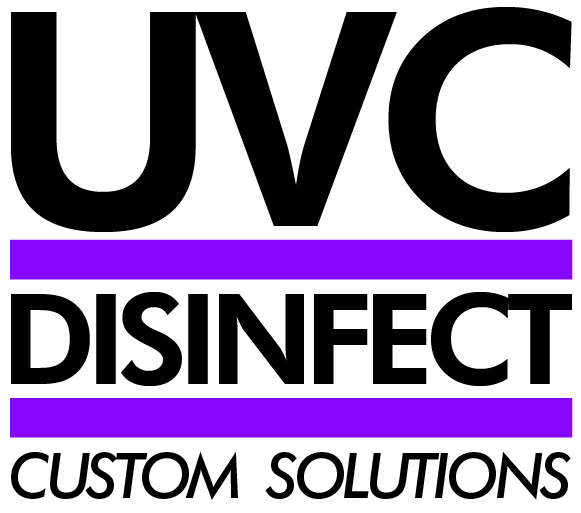 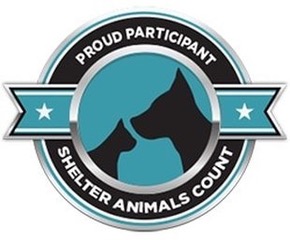 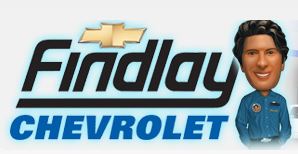 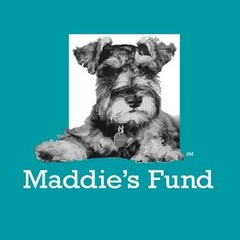 A Home 4 Spot is a proud recipient of funding from Dave & Cheryl Duffield Foundation,#ThanksToMaddie. 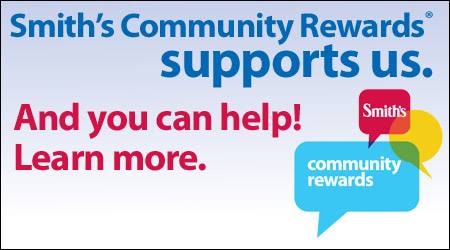